How important is it for a child to know a second language? 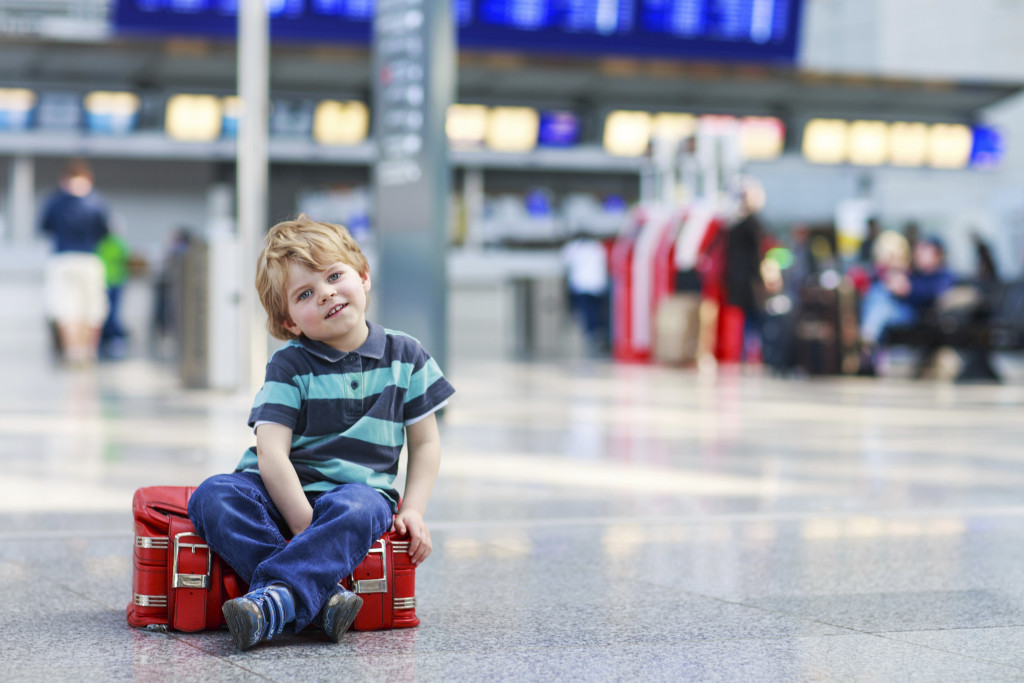 When Miss 11 was a baby, I remember a well-meaning relative saying to me “Make sure you teach her the Croatian language”.

Although I would have loved to teach her a second language, it didn’t make sense to me because English would be the only language spoken in our home.  I’m a first generation Australian from a Croatian/Bosnian background while my husband is of Dutch/Irish/Italian descent. Which language should we pick?

Croatian was the first language I spoke as a kid, and I learnt English by watching TV. My husband, on the other hand, only spoke English at home. Although his father was Dutch, he never spoke Dutch and never taught his kids any Dutch (apart from a few swear words!).

From age 8 until I graduated from high school at age 17, I took Croatian language classes every Saturday morning. I also studied Italian in primary and high school for 6 years and French in high school for 4 years.

When I was in Year 10, I was studying Italian, French and Croatian, plus English of course. Was I ever confused? Yes, considering I had the same teacher for Italian and French! I remember confusing salut and ciao, forgetting which class I was in!

I guess you could call me a bit of a language nerd.

Did it serve me any purpose?

I rarely have an opportunity to speak Italian or French unless I am on holidays in Europe, and although I am fluent in Croatian and my parents speak to me in Croatian, I have a tendency to become lazy and revert back to English.

So being bilingual didn’t get me a job with the United Nations or as an interpreter for SBS or Reuters, but there have been benefits to knowing another language.

Firstly, and obviously, it has helped me while travelling. In Europe I acted as the family’s translator, navigating my way around Paris and asking for une baguette s’il vous plait.

While in Croatia, my husband, who became weirdly fascinated with village life and wanted to know the ins and outs of farming, was able to ask every question to his heart’s delight. The farming conversation was a bilingual workout (think, Nat, what’s the Croatian word for water pump?).

My language skills also helped my kids while they tried to communicate with non-English speaking Croatian children at a park in Zagreb. The English and Croatian parties weren’t having much luck in getting their points across, so they came to me for assistance.

I also received special treatment from some of the Croatians we met while travelling. They would say “You’re one of us”, and treat us like locals rather than like tourists. It also meant they could not try to rip me off!

But are there any other benefits of knowing another language, apart from being handy while travelling?

According to a 2013 Science World Report article, Learning New Language Has Significant Impact On Brain Structure, researchers from Lund University found that learning a new language contributes to brain growth, while researchers from a Montreal hospital and Oxford University discovered that learning a second language contributes to brain development responsible for functions such as memory, consciousness, thought and language.

Kids who may otherwise struggle with English language concepts may find it beneficial to learn a second language in order to strengthen their language skills. It’s a great way to encourage oral language development in young children.

In response to these findings, the Australian Federal Government has been conducting a trial with 40 preschools around Australia, where a second language is being taught using interactive apps and games. There has been discussion around whether it should be made compulsory to learn a second language at school.

By making learning a second language compulsory in high school, are we adding to the stress levels of students who are already under immense pressure to exceed in their academic abilities?

Regardless of whether a child learns a second language or not, it should be up parents to decide, taking into consideration their own child’s needs and abilities.

We have not pushed our children to learn another language. Miss 11 started learning Japanese at school when she was in third grade. Miss 7 has a keen interest in other languages- she wants to study Croatian and just this evening, she was in bed reading the Lonely Planet Italian phrasebook.

My kids know some basic Croatian words that they use with their grandparents, and I taught them how to say “What’s your name? My name is…” in French (which they used when they met French kids at the parks in Paris).

I would love for them to be fluent in a second language, but I can’t force this upon them.

All that I can do is expose them to other cultures as much as I can, and that’s where family travel plays a vital role.

Parlez-vous une autre langue ? Do you speak another language ? Are your kids bilingual ? Should learning a second language be compulsory in all schools? Share your thoughts with me!

12 thoughts on “Do Kids Really Need A Second Language?”